JS Agriculture was asked in November this year to bring up to standard the front pitches at St James’ school, Ashford and convert them into 2 x Rugby pitches. This involved spraying off the entire area with Glyphosate, rotovating the old ground, laser levelling and drilling with grass seed/ fertiliser. The project proceeded well during the first half of November with all but the drilling accomplished in the dry spell. The weather however then changed and it was not until the spring that we were able to seed the entire area.

In the interim, other works within the school grounds were carried out including taking down of palisade fencing, felling of dangerous trees and crown reductions, erection of new fencing around the tennis courts and excavation of trial pits in adjoining land.

Distributor of parts and machinery for Overaasen in the UK. www.overaasen.no 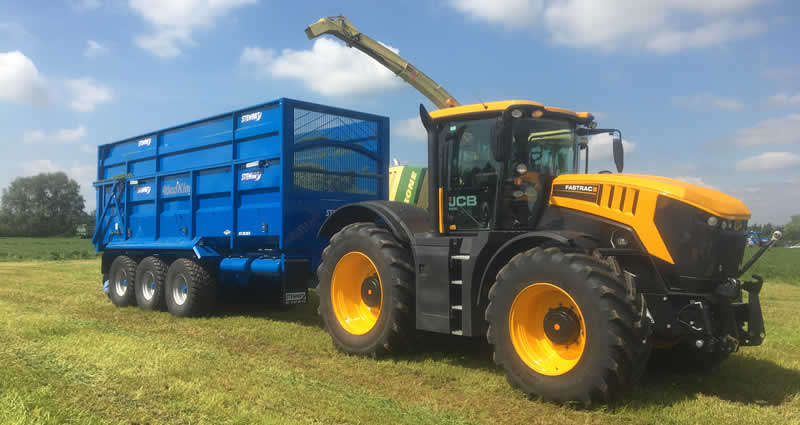 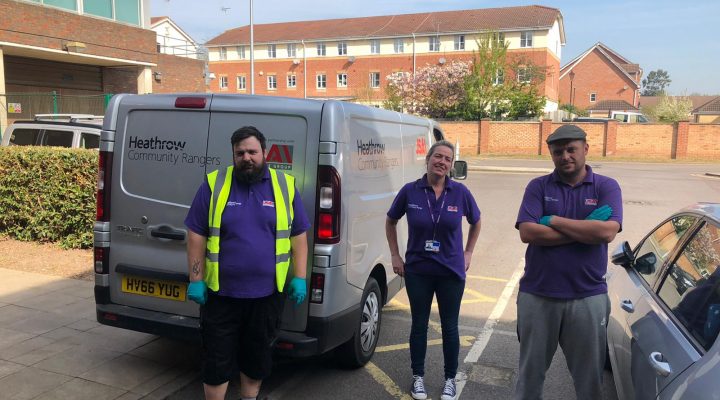 Over the past couple of months, a diverse range of individual volunteers, community groups and charities have worked together with the One Slough … END_OF_DOCUMENT_TOKEN_TO_BE_REPLACED